In Memory of Mylan Hawkins 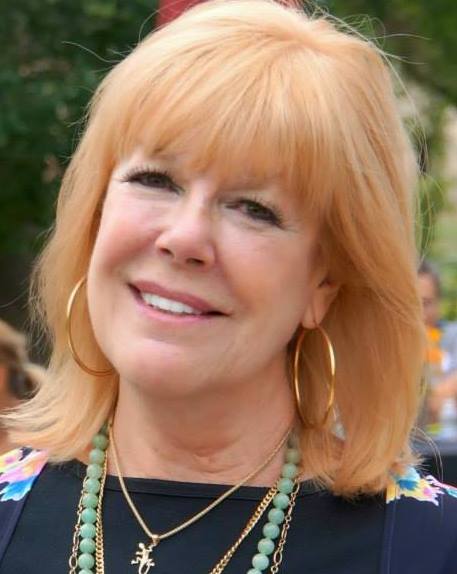 For 40 years, Mylan Hawkins has led life-changing efforts in Nevada.

In the 1980’s Mylan led the work on the Equal Rights Amendment statewide. The initial referendum for the ERA failed, but finally passed the Nevada legislature in 2017. An updated version of this amendment that prohibits the denial or abridgment of rights on account of an individual’s race, color, creed, sex, sexual orientation, gender identity or expression, age, disability, ancestry or national origin passed the Nevada legislature in 2019 and is currently on the November 2022 ballot.

Absent a national Equal Rights Amendment, it was Mylan and a savvy team of organizers who changed the fate of thousands of Nevada women. In the late 1980’s they realized the dangers ahead for reproductive freedom, so they drafted and passed the Question 7 ballot initiative, which passed with 63% of the vote, and that protects women’s reproductive rights in Nevada to this day.

Mylan has worked extensively with countless non-profit organizations around business success and community resources. In partnership with Martha Gould, Mylan also led the efforts to pass “The 2 Cent Solution, a 30-year, two-cent property-tax override for the purpose of “acquiring, constructing, improving, equipping, operating and maintaining library facilities for the County. Voters approved in 1994.

In 1996, Mylan founded and was the Executive Director for the Nevada and California Diabetes Association, which focused on providing local services including camps, teen, family and adult support programs, emergency medical, information and referral services.

A true persister, while in her late 70’s when others dream of rest, in 2016, Mylan launched the Women’s March in Reno, and later helped found Northern Nevada Marches Forward, now an official 501 C3, an inclusive volunteer-led organization with a mission to support, spotlight and uplift the voices and power of diverse people and communities to create transformative social change.

Until her death on August 26, 2022, Mylan remained undaunted, continuing to mentor and educate thousands of Nevadans, and advise many of Nevada’s most successful and promising female leaders.

Mylan was honored by the Nevada State Legislature by Senator Pat Spearman on September 9, 2022.

We use cookies on our website to give you the most relevant experience by remembering your preferences and repeat visits. By clicking “Accept All”, you consent to the use of ALL the cookies. However, you may visit "Cookie Settings" to provide a controlled consent.
Cookie SettingsAccept All
Manage consent

This website uses cookies to improve your experience while you navigate through the website. Out of these, the cookies that are categorized as necessary are stored on your browser as they are essential for the working of basic functionalities of the website. We also use third-party cookies that help us analyze and understand how you use this website. These cookies will be stored in your browser only with your consent. You also have the option to opt-out of these cookies. But opting out of some of these cookies may affect your browsing experience.
Necessary Always Enabled
Necessary cookies are absolutely essential for the website to function properly. These cookies ensure basic functionalities and security features of the website, anonymously.
Functional
Functional cookies help to perform certain functionalities like sharing the content of the website on social media platforms, collect feedbacks, and other third-party features.
Performance
Performance cookies are used to understand and analyze the key performance indexes of the website which helps in delivering a better user experience for the visitors.
Analytics
Analytical cookies are used to understand how visitors interact with the website. These cookies help provide information on metrics the number of visitors, bounce rate, traffic source, etc.
Advertisement
Advertisement cookies are used to provide visitors with relevant ads and marketing campaigns. These cookies track visitors across websites and collect information to provide customized ads.
Others
Other uncategorized cookies are those that are being analyzed and have not been classified into a category as yet.
SAVE & ACCEPT
Go to Top